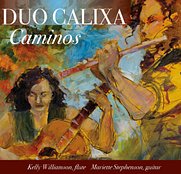 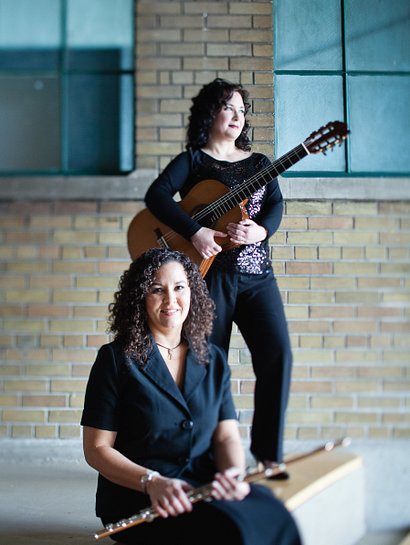 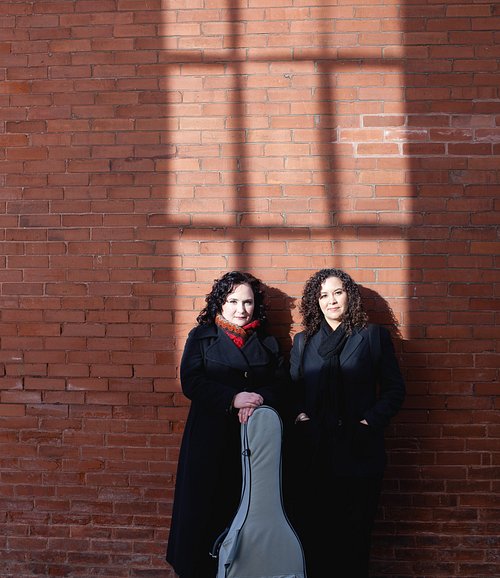 The flute and guitar ensemble Duo Calixa, featuring Kelly Williamson and Mariette Stephenson, was formed in 2012. Flutist Kelly Williamson is a graduate of McGill University and the University of Montreal. A specialist in flute pedagogy, she has been invited to teach at workshops all over the world, most recently in Peru, Mexico, and Japan. Guitarist Mariette Stephenson holds degrees from the University of Toronto, Royal Conservatory of Music and McMaster University. She has given recitals in throughout Canada, and is also an active and dedicated teacher.

Both musicians have appeared with other ensembles, including solo performances with orchestra and various chamber formations; this past year Kelly has participated in the Cambridge Symphony Orchestra’s chamber music series and been invited to play principal flute for several programs with Symphony on the Bay, and Mariette has performed as part of an organ/guitar ensemble at the Organix Organ Festival. As a duo, they share an enthusiasm for the music of Latin America and are starting their partnership by celebrating that repertoire.

This the first I have heard music of Machado and like it. The flute playing is simply gorgeous. If the playing on the Piazzolla and Villa Lobos are similar, this a winning CD.